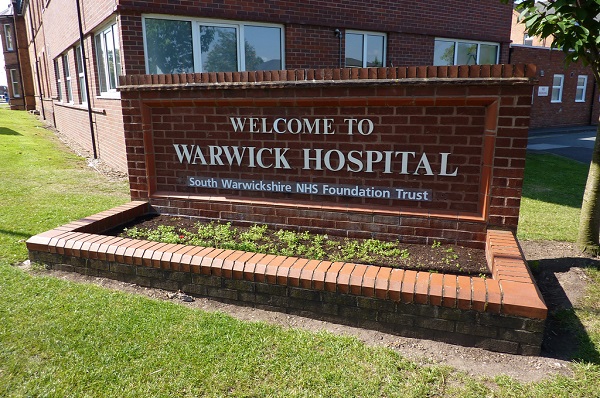 The technical team at South Warwickshire NHS Foundation Trust were already aware of the benefits of using Silver/Copper ionisation as a means of protecting against microbial contaminants, colonisation and bacteria proliferation, as the Warwick Hospital site already benefits from this type of protection on several of the incoming MCW supplies [ref ProEconomy Orca Systems]

Therefore they were keen to learn more about the Medi-Shower product considering that silver content is used in the manufacturing process and the likelihood of it complimenting the existing silver/copper ionisation regime.

A Medi-Shower representative was invited to site to present the product to members of the Trusts Water Safety Group, and it was agreed to install a one-off Medi-Shower head and hose and conduct trails to gauge the opinions of the end users including clinical staff, hotel services and maintenance staff. Furthermore the technical team arranged for bacterial water samples to be taken from the shower outlet.

The trial proved successful and the Technical Team conducted a business case based on 160 Medi-Shower Units supplied on a 5 year plan.

The business case was based on the existing known labour and chemical costs to disinfect the existing shower heads and hoses verses the labour time only to replace 160 ‘one twist’ Medi-Shower head inserts.

The Labour savings alone will provide a full return on investment over a 5 year period, but just as important is the benefit to the Maintenance Manager to free up a valuable labour resource whilst at the same time reducing both the logistical COSHH risk and the associated cost with purchasing chemical disinfectant.

Upon installation it became evident that not all of the existing shower head holdersand in some cases rail risers were compatible resulting in loose fitting shower heads ‘swivelling’ around freely. There are several solutions on the market but this did incur an extra unforeseen labour and material cost.