The Efficacy of the Medi-Shower Silver Impregnated Showerhead 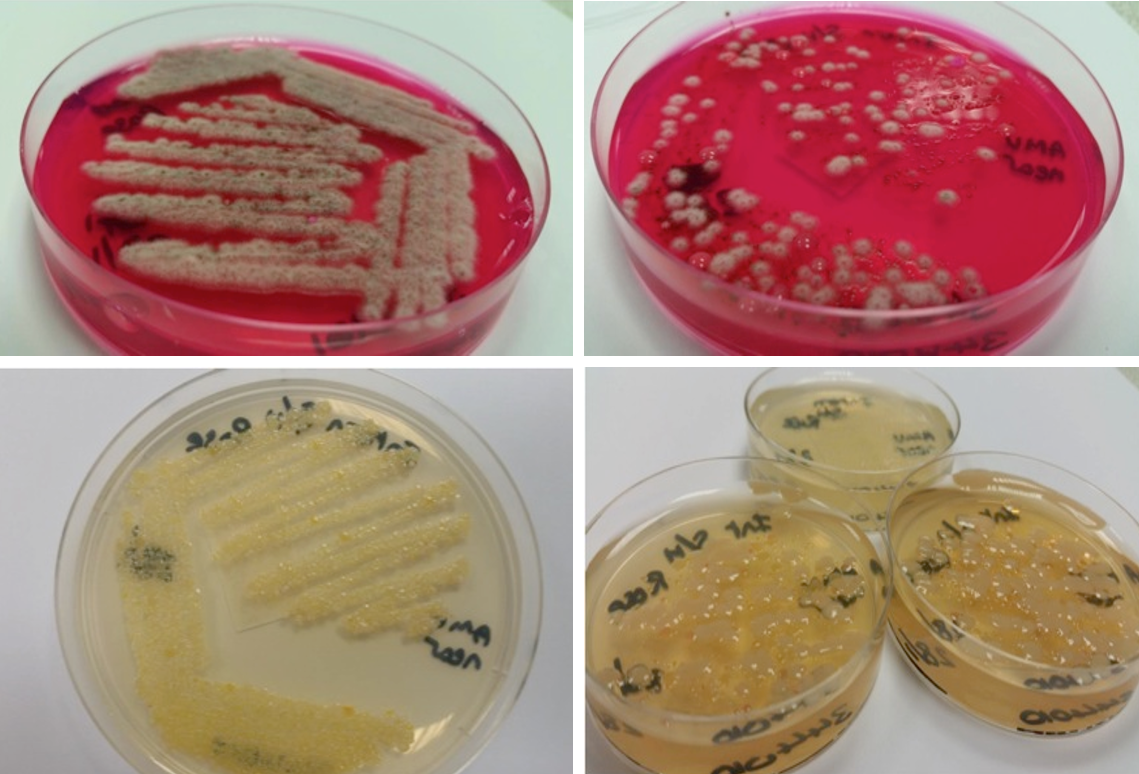 Showers are a necessity in many healthcare premises for patient and staff welfare. However, they present a foreseeable risk of nosocomial waterborne infection from the inhalation of Legionella and other bacteria, and fungal spores such as those produced by Aspergillus fumigatus. The direct contact of water contaminated with Pseudomonas aeruginosa, Stenotrophomonas maltophilia and other commonly occurring waterborne bacteria discharged from shower outlets onto open wounds and burns can result in morbidity and mortality.

Healthcare showers can remain unused for long periods of time notably where patients have limited mobility, or may choose not to shower. Showers can also be misused and contaminated by patients and staff . Concern has been raised about the role of showers in supporting and transmitting multi-antibiotic resistant bacteria such as carbapenemase producing enterobacteriaceae (CPE) which is now a widespread problem throughout Europe according to the European Centre for Disease Prevention and Control’s `EuSCAPE project 2013.

Showers can be difficult to maintain, particularly in clinical areas, where they may not always be accessible to maintenance staff. Furthermore, showerheads and associated flexible hoses hold water at ambient temperatures, there are low flow areas within the showerhead, and showers commonly contain materials which support the growth of microorganisms, including waterborne pathogens such as Legionella and Pseudomonas species.

The traditional procedure of removing showerheads quarterly and submerging them in a hypochlorite and descaling solutions for several minutes is difficult to audit retrospectively. It is also a costly process involving many hours of maintenance staff activity and it also presents additional logistical and health and safety and issues, e.g. accidental mixing of sodium hypochlorite and an acid de-scalant can result in the release of noxious chlorine gas.

Additionally, many showerheads currently found in healthcare premises cannot be readily dismantled for cleaning as recommended in HTM04-01, so while cleaning may be taking place, bacteria in air pockets and inaccessible parts of a showerhead are not affected and recolonisation of the head and hose reoccurs within days.

HTM04-01 indicates that the rate at which showers become colonised with bacteria is subjective, and so the adopted frequency of quarterly cleaning may not be sufficient. The frequency of cleaning showers in healthcare settings should now be determined by risk assessment, which should consider available evidence on the rate of visual biofouling and results of microbiological testing.

However, these efforts may be in vain, for even if the frequency of cleaning and disinfection were to be increased, this does not provide any residual antimicrobial activity.

Heavy metals such as copper and silver are known to have antimicrobial properties and this has been utilised for the control of waterborne pathogens by the direct dosing of copper and silver ions into water. More recently, silver has also been encapsulated into rigid polymer showerheads which manufacturers claim also has antimicrobial properties and may inhibit the accretion and development of biofilms containing opportunistic waterborne pathogens.

As part of a multifaceted approach to reduce recurrent colonisation and infection of patients with CPE in two wards of a large NHS teaching hospital, antimicrobial silver impregnated shower heads and hoses manufactured by MediShower were installed with the approval of the Trust Water Safety Group at six shower outlets chosen at random from across the two acute medical wards where CPE positive patients were received.

The existing showers that were chosen to be replaced with Medi-Showers were fitted with a mixture of fixed and adjustable showerheads. The latter are still commonly found in NHS hospital Trusts, despite being contraindicated in HTM04-01 due to difficulties in cleaning them, and their increased propensity for retaining biofilm.

A procedure was agreed for sampling of the existing and replacement shower heads and hoses to ensure a consistent and reproducible approach to the evaluation. This included first catch (pre-flush) water samples collected aseptically from the six showerheads weekly for two weeks before being replaced with Medi-Shower silver impregnated heads and hoses.

The original showers were placed in sterile bags and taken to UKAS accredited laboratory Cheshire Scientific where they were dismantled. Swab samples were collected from the inner surfaces and outer shower rose to identify the range of microorganisms present in conventional fixed and adjustable showerheads.

Medi-Shower silver impregnated showerheads and hoses were fitted to the six shower outlets and tested weekly for nine weeks. Three of the Medi-Shower outlets were then cleaned, descaled, disinfected and the silver impregnated and colour coded removable shower rose was replaced. The remaining three MediShowers had only the coloured rose inserts changed. Cleaning and disinfection was not carried out on these three showers.

The showers were then tested for a further four weeks to assess the effectiveness of the clean and disinfection compared to when just the shower rose insert was changed.